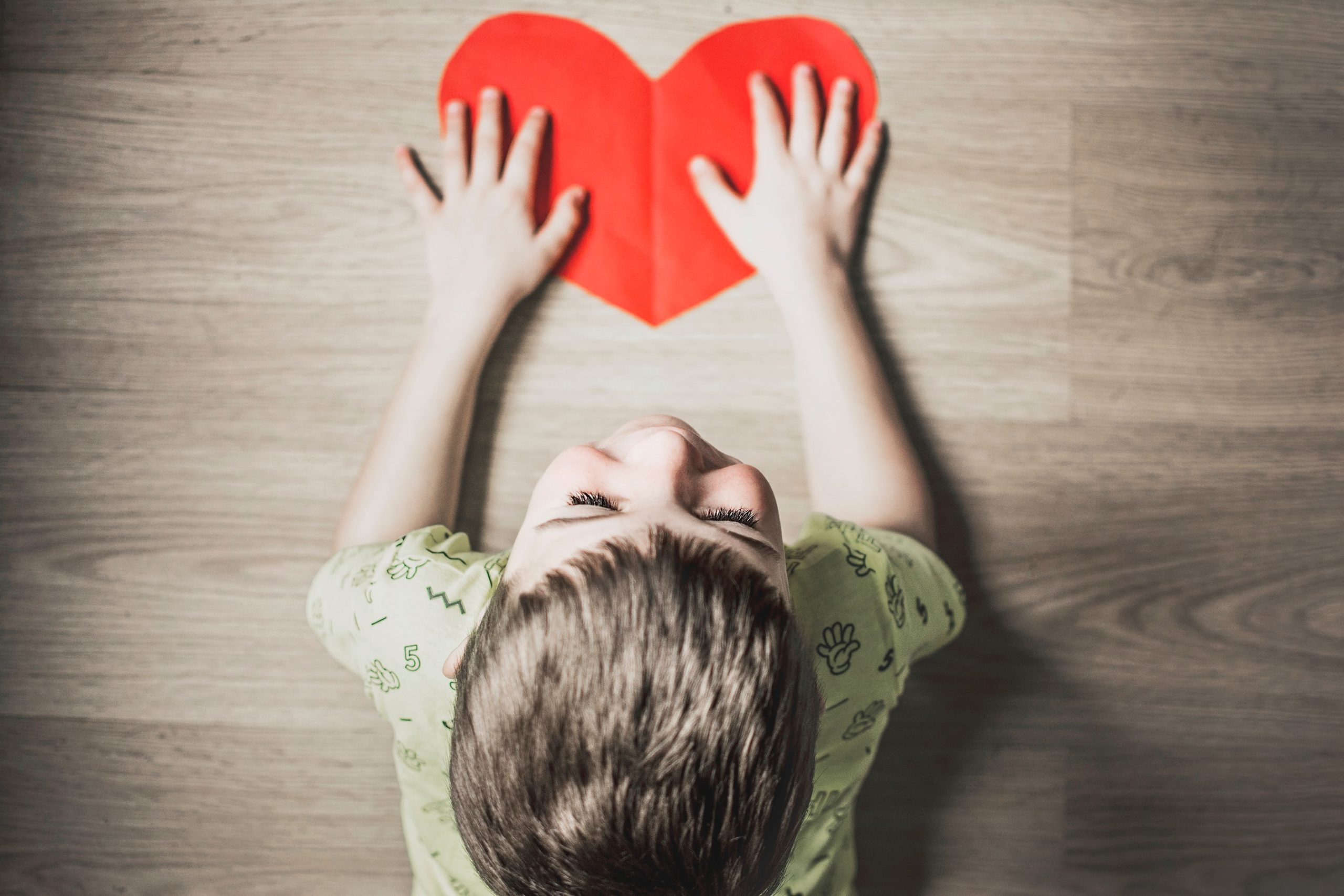 By [email protected]July 11, 2022Reports
No Comments

National and International commitments to children and young people

Ireland has made numerous commitments to the wellbeing of the nation’s children. In January of 1919 the first Dáil of Ireland declared that no child in Ireland would go hungry, be denied shelter, or lack the means to gain an education. In 1992 Ireland ratified the UN Convention on the Rights of the Child. The rights endowed upon all children following its ratification include the right to shelter, nutrition, education, and protection from neglect and abuse.

In 2014 the Irish government introduced the first overarching national policy framework for children and young people. Better Outcomes Brighter Futures (BOBF), contained within it numerous positive and progressive commitments to the children and young people of this country. The six transformational goals and five national outcomes remain highly relevant for the succeeding policy framework. However, there is an implementation gap that must be prioritized going forward.

Know the Signs Find Cancer Early - Breast and other cancers