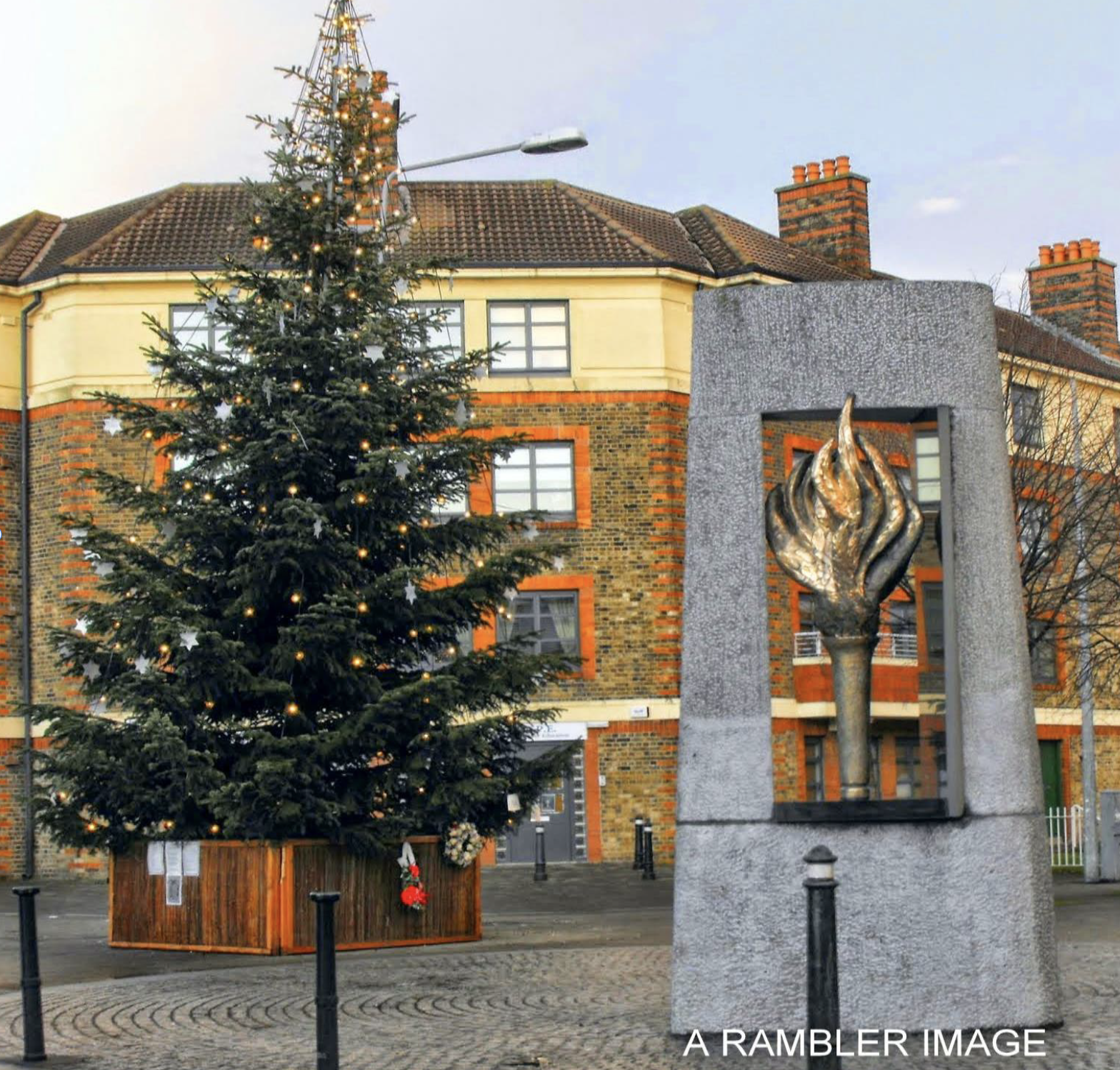 By [email protected]July 11, 2022Reports
No Comments

In Numbers-Communities Impacted in the North East Inner City

On-street drug dealing, drug related intimidation (DRI) and anti-social behaviour are deeply rooted challenges faced by many communities of the inner city of Dublin, both on the north side and south side of the river Liffey. To highlight population numbers in areas that are subject to daily on-street drug dealing, DRI and anti-social behaviour the analysis that follows focuses on the North East Inner City (NEIC). In due course it is planned to conduct a similar analysis on other areas of the inner city.

The analysis in this short paper examines the population figures for 27 NEIC Local Small Areas where ongoing-street drug dealing, DRI and anti-social behaviour are ongoing occurrences and for many of these areas the situation has prevailed for decades. The 27 Local Small Areas chosen for inclusion in this paper are by no means exhaustive but they reflect the areas of the NEIC where the problem is most prevalent.